All About Maine Coon Cats 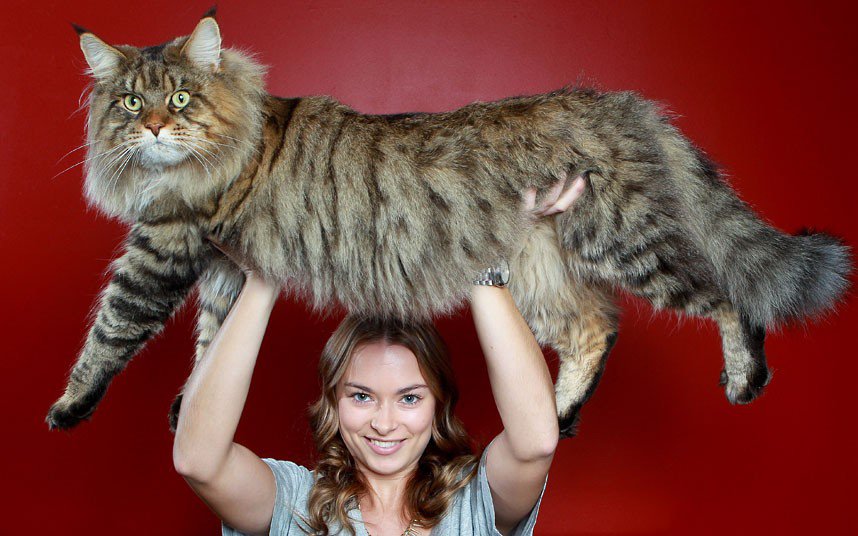 Maine Coons are the largest domestic cats in the world. Despite their size, they are known as gentle giants because of their relaxed and easy-going personality. This breed ranks #2 in the list of the most in demand cat breeds in the United States.

There is so much legend and folklore that surround the history of Maine Coon cats that it is almost impossible to pinpoint where they originated from. However, the most logical belief is that Maine Coons were the product of the cross between domestic short hair cats in New England and long-haired felines brought in from different parts of the world (particularly Europe) by seafarers between the 17th and 18th Century. Experts believe that the thick, shaggy long hair and humongous size of this breed were the result of natural adaptation.

Maine Coons dominated the cat show scene from the 1870s up until the early 1900s. Sadly, the public’s interest in these gentle giants waned when other long-haired breeds started appearing. They faded so far into the background for four decades that the breed was actually declared extinct in the late 1950s.

Thankfully, the Central Maine Cat Club was formed. The organization’s aim was to erase the belief that the breed no longer exists by bringing Maine Coons back into the limelight. The CMCC disbanded in 1963 but the group’s hard work paved the way for the Maine Coon cat breed to finally be recognized by the Cat Fanciers’ Association in 1974.

The Appearance Of Maine Coon Cats

Maine Coons are large domestic cats that have long shaggy hair and a rugged appearance. Experts who have studied this breed closely believe that these cats evolved greatly from what they originally looked like in order to survive the harsh cold climate of the North East. Their long shaggy coat serves as protection from the cold and their large paws act like snow shoes that allow them to walk easier in the snow.

Aside from its size, one of the most distinct physical features of a Maine Coon is its tail. The tail of a Maine Coon is thick and about the same length as its body. These felines use their tail as a blanket by wrapping it around their body when they are in need of extra warmth. Maine Coons can grow fully in about three to four years. Male Coons can weigh as much as 18 to 20 lbs while females only reach about 15 to 17 lbs.

Maine Coons are very friendly, playful, loyal, and are highly intelligent creatures. In fact, many Coon owners boast proudly that their cat’s intelligence can compare to that of dogs. They can play catch, respond when they are called, and even try to carry out conversations by purring and mewling. In the olden days, Coons worked in farms as mouse catchers or “mousers”.

An interesting thing about Maine Coons is that they somehow defy age-long beliefs about cats. They are naturally attracted to water and enjoy taking a bath. Another thing is a Coon’s mew, rather than the usual meow, their sound is almost a like a chirp. Its “voice” is too gentle for its size which may have contributed to its nickname “gentle giant”.

In general, Maine Coons can live long and healthy lives as long as they are given proper care and routine veterinary visits are made. They are prone to a hereditary disease called hip dysplasia which causes crippling and arthritis. They are also at risk for cardiomypathy, a disease which can result in sudden death. 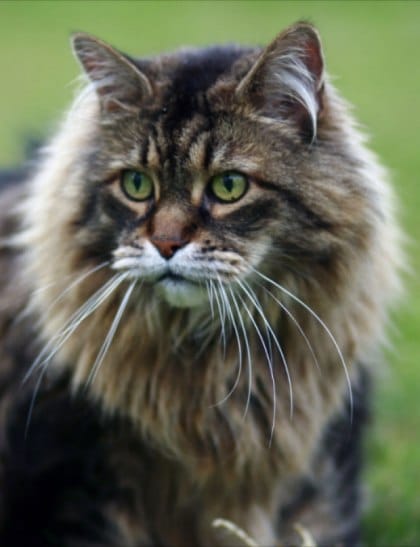 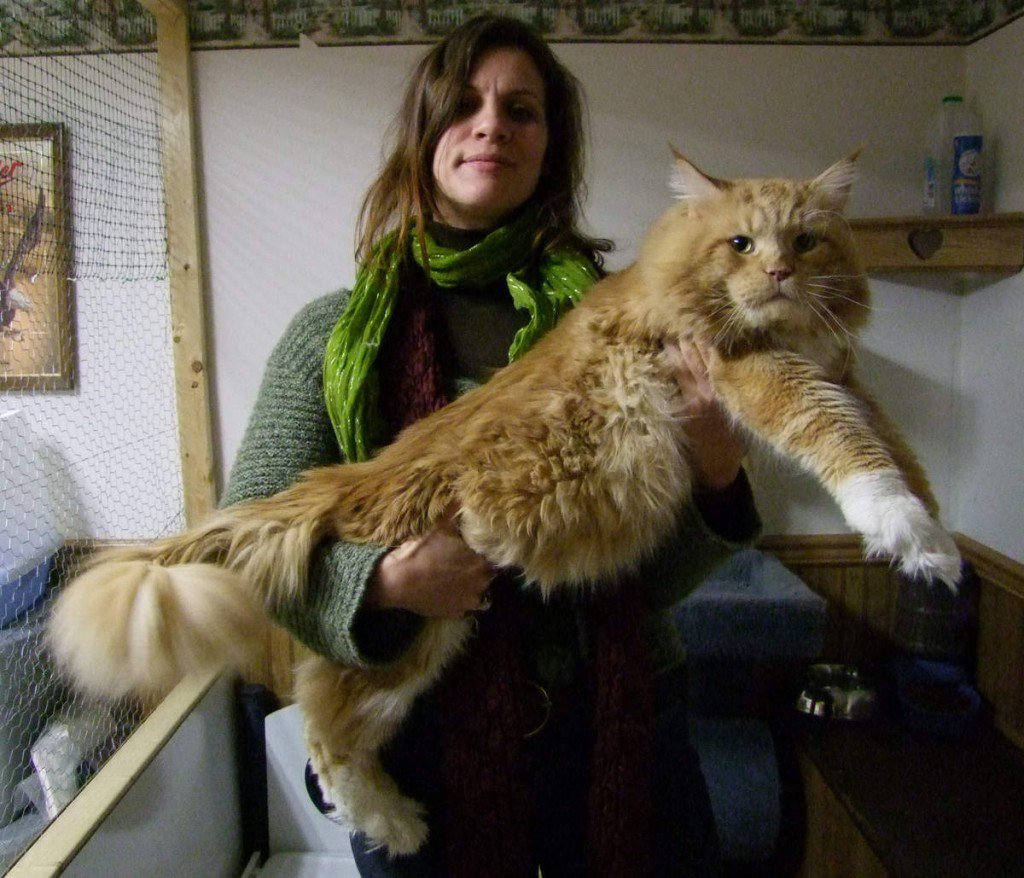 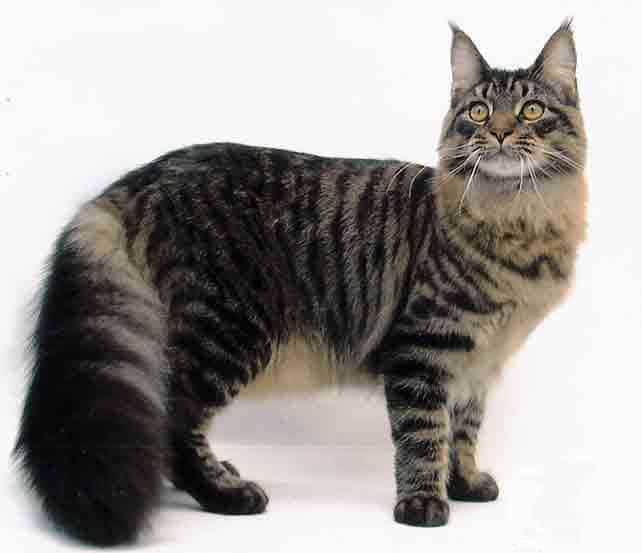 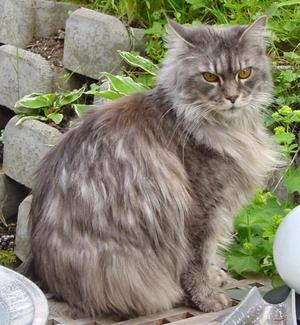 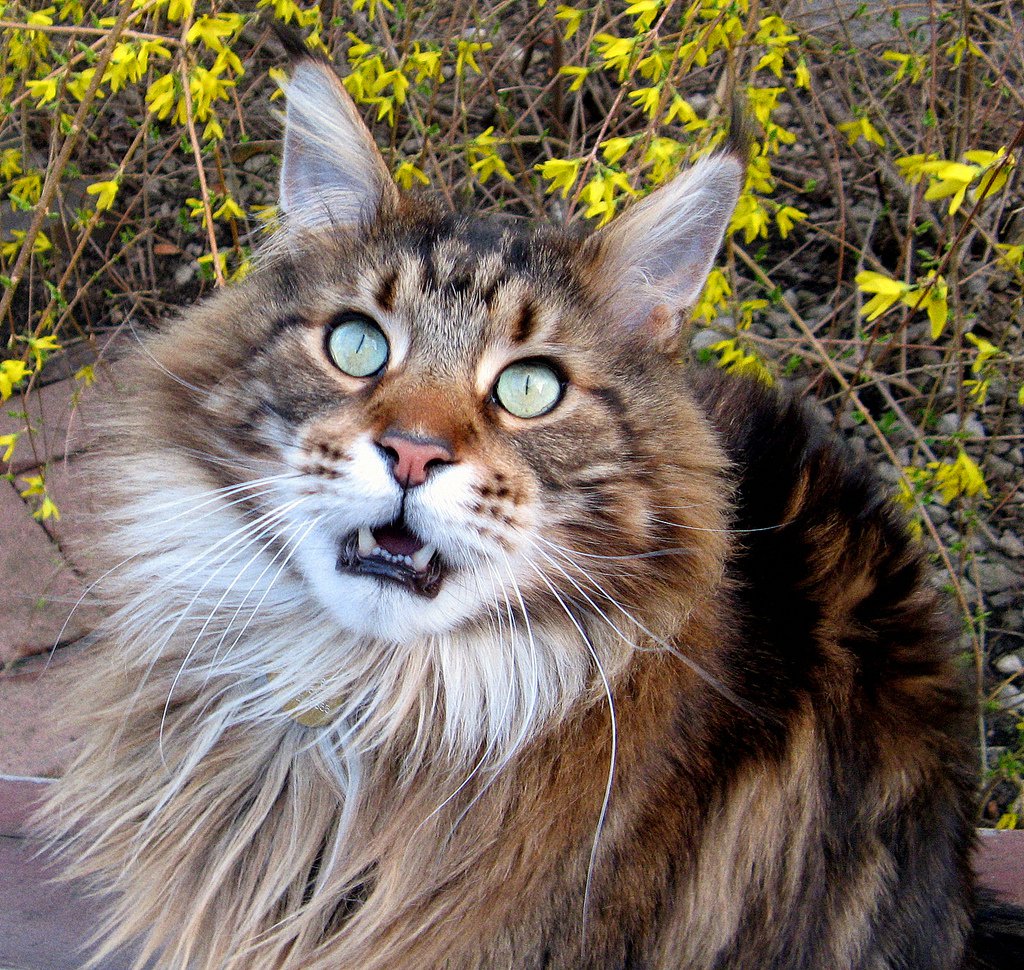 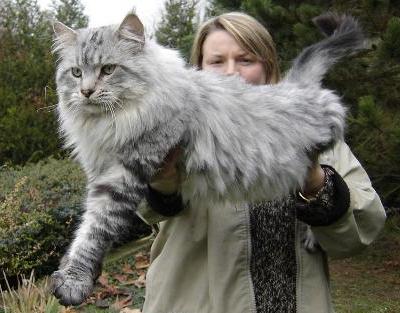 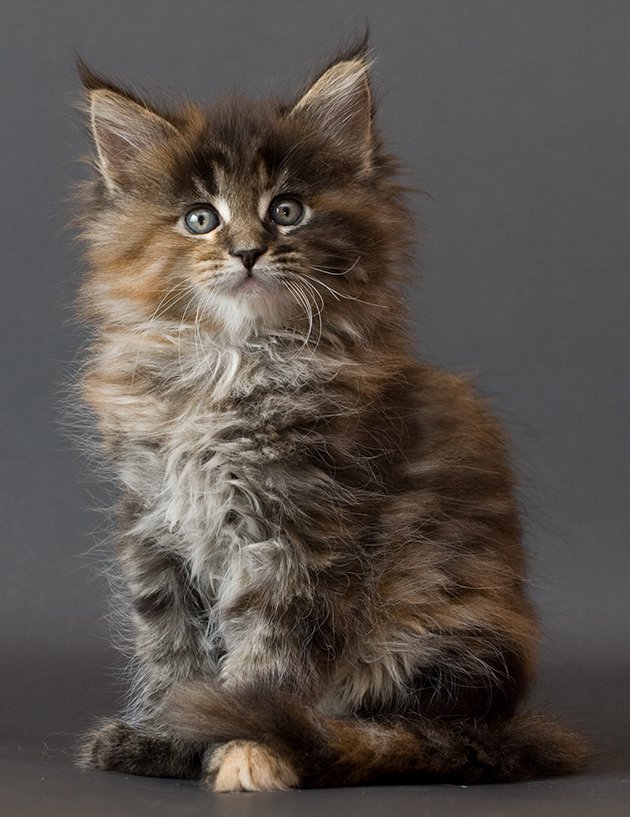 All About Siamese Cats

Five of the Most in Demand Cat Breeds in the US

Five of the Most in Demand Cat Breeds in the US

How to Make Your Own Homemade Cat Food